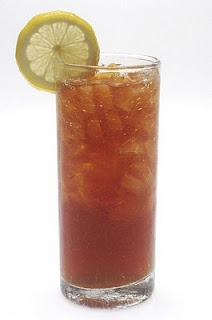 1. To make cinnamon infused mauby bitters, boil half pack of mauby bark with 2 large cinnamon sticks for about 15 minutes. Be careful to watch as it will foam and boil over, lower heat.) 2. Measure 3/4 cup of bitters and pour into a large pitcher. 3. Add brown sugar, Angostura bitters, essence and cinnamon. Stir mixture to dissolve some of the crystals. 4. Add water and stir well. 5. Serve chilled or with ice